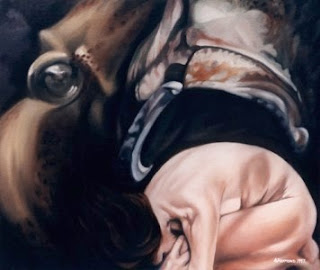 View the catalogue for Humanist Transhumanist Exhibition http://www.humanisttranshumanist.com/
Posted by LeeAnneArt on twitter @leeanneart at 7:28 PM No comments: